A guide to the historical sites of Lorrha & Dorrha


For those interested in history, Lorrha is a site unlike any other. In the east of the village, the remains of two 8th century High Crosses can be found next to the modern Church of Ireland, which is itself built on the site of an older church that dated from 1000AD. That in turn was built on St Ruadhan's Abbey, which dated from the 6th century. Just meters away sit the imposing remains of the Augustinian Abbey that was constructed more than 800 years ago, earthworks marking the site of a Norman motte-and-bailey castle, and an ancient holy well that supplied water to these sites.

In the west of the village stand the magnificent remains of a 13th century Dominican Friary, sitting next to the modern Catholic church. Just a short distance from the village you can also find two Norman tower house castles, each over 800 years old. Lackeen Castle was a stronghold of the famous O'Kennedy chieftains, while Redwood Castle was the home to the MacEgans, one of the most famous legal and scholarly families of medieval Ireland. If that still isn't enough, you can always call in to our neighbours in Portumna and explore their great Heritage Trail, or head east to Birr and visit Birr Castle and Gardens. 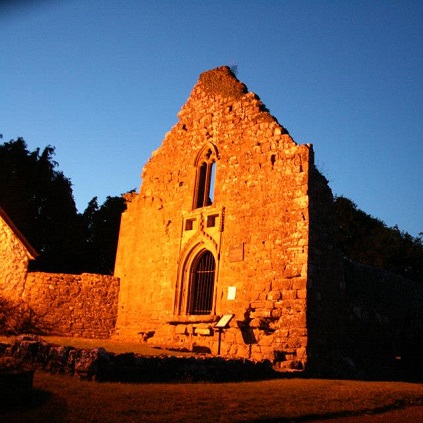 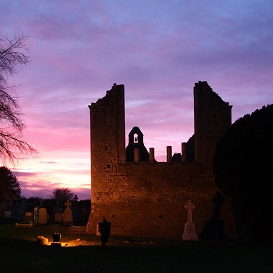 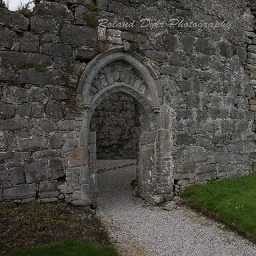 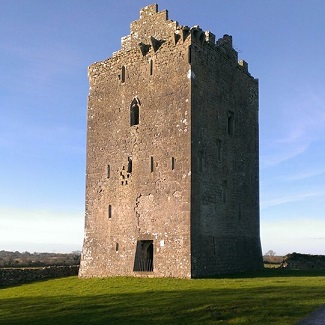 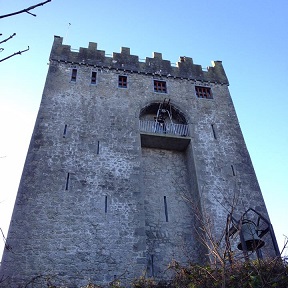 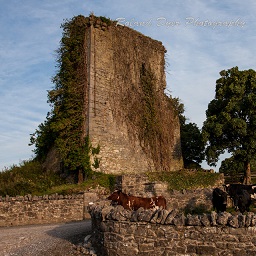 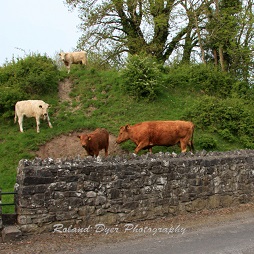 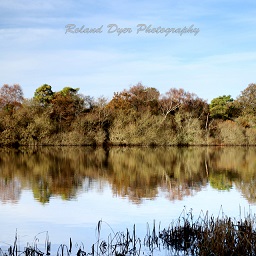